The 1970s were the Golden Age of Rock Moustaches. From country singers to avant-garde rockers, practically every notable musician sported serious lip fuzz in our hairiest decade to-date. Hard-rock as a genre is well-represented in facial hair history, and none have worn it more badass than Lemmy Kilmister of Motörhead. 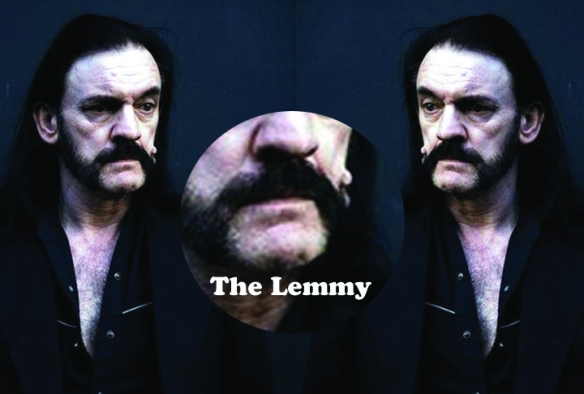 Let me address one glaring thing right away: purists will say that because it connects to his sideburns, Lemmy actually has mutton chops, not a proper moustache. I don’t care to make such distinctions. The point is: Lemmy has awesome, evil-looking hair on his upper lip, leaving his lower face bare to expose an equally badass chin. Lemmy’s face looks like it belongs on a pirate ship in the 1800s.

Lemmy’s facial hair has become one of his trademarks, and much like my previous honouree Burton Cummings, he has worn it consistently for decades. One of the things that rock moustaches teach us is the value of dedication and consistency in the masculine identity. This is quite the opposite of the “ironic moustache” that is so discussed today in relation to hipster culture. These men wore their facial hair with manly pride, not a sly wink.

2 thoughts on “Rock Moustaches: “The Lemmy””